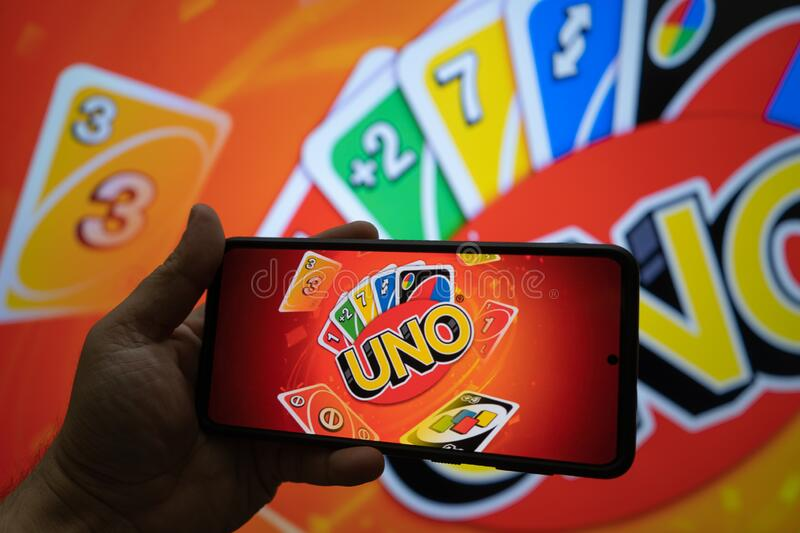 The game UNO was introduced in 1971 and soon became quite popular among card players. The UNO card deck consists of 108 cards. There are cards of four different colored suits and it also includes action as well as wild cards. This game is quite easy to learn, is fun and requires quick thinking. In this game you can make your opponent draw extra cards, you can reverse the direction of play and you can also skip to the next player. The aim of this game is to get rid of all the cards in your hand before anyone else does so.

Uno is a fun Indian card games to play but sometimes you just don’t have the Uno deck to play with. What can you do instead? How about playing crazy eights?

Crazy eights are nearly identical to The Uno card game. The only difference is that this game uses a standard 52 card deck, which is easier to find.

Here Is How You Play it.

UNO is a great card game that involves using a specialized deck.

There Are Some Great Ways To Increase Your Chances Of Winning At It.

Save Your Draw Cards.

A lot of people like to put draw cards down early, and why wouldn’t they it makes them appear to be in control, but once they use it, it is over. Now the two reasons I like to save draw 2 cards are.

The same thing goes for wild cards; don’t use them unless you actually need to. Remember you can always put down a wild card, but you might not have another chance to put down your blue 4.

Make Others with UNO draw

Even though it is a really good thing to save your draw cards for later you don’t want others to win the game. When someone is about to win stop them by making them draw 2 cards or something.

If the color is blue and you have 2 blues 2 reds and a wild, but someone else keeps trying to change it to blue it is OK to use your wild and change it to red and play your red cards because that person will probably try to change it back to blue.

Be Creative and plan ahead

Be creative when planning. If someone two turns after you is on UNO and you know the person directly after you has a draw 2 try to put down a draw two yourself. That would make the next person put down their draw two and force the person with UNO to draw 4.

View all posts by admin →