When it comes to the topic of bank cash management software the most important aspect of it, for most people, is security. The only way that a software application that manages cash for banks can be of use is if it is completely secure without any vulnerabilities for criminals to maneuver through.

On top of security, however, there has to be a certain level of functionality that can offer the people that use it ways to improve the way that cash flows into and out of the system, where users can have access to their accounts and be able to keep tabs on their own money but also administrators can utilize funds on a global level for investments and so on.

Smart technology is getting smarter by the day and pretty soon people will be blown away by the leaps and bounds that artificial intelligence is making in the background of the mainstream information train behind the scenes.

Control an Entire Network of Branches

If you take a close look at the way many banks work it is not difficult to see that they network together. In fact, larger banks have a global level of networking that allows each branch the power of the entire bank.

Where each bank branch will have its own characteristics and physical aspects, the entire bank as a whole will have a shared amount of value that each branch can tap into at any given moment.

A centralized hub can manage an entire organization that has thousands of branches around the world. When  $1,000 is moved from a branch in Dallas Texas, the bank location in Bejing will be factored into the whole of the total value of the assets available within the network.

While it may seem as if only one person in Dallas took $1,000 from their bank, the entire liquid asset dollar value of the bank will be $1,000 less.

When looking for dollars to invest for whatever reason the entire bank will have all of the assets to work with, yet with software, all of the funds available, and every cent that is present for the bank will be tracked globally and kept records of in real-time.

Banks have vaults that contain large amounts of cash. There can be cash, silver, gold bullion, diamonds, and other high-value assets stored behind the doors of the vaults. What better way to control who has access to and what happens to the contents of the vault than integrated technology?

While some people believe that software is corruptible and people can always find a way around it, artificial intelligence developers do not agree. Especially if there are layers of security that protect the secured areas beyond what traditional technology will do.

Here again, each transaction for every place will have its own unique characteristics, however, the amount that is shifted in one way or the other counts to the entire cash value of the bank.

It is imperative that every bank keeps close and meticulous records of every transaction that happens so that every penny that comes into or goes out of the bank is accounted for. Transactions should not be dynamic in the sense that people can go back in and change details of what happened, for any reason.

The power of software has been around the system long enough to establish a way of transaction recording and management that relentlessly records and tracks the details of every transaction no matter how big or small.

If a person wants to pull one penny from their account they have the right to do so because it is their money. However, the bank must record and keep the transaction because every penny counts. There is never any room for mistakes when it comes to the financial industry. If a person could get over on one penny, they could figure out a way to get over on millions of dollars. 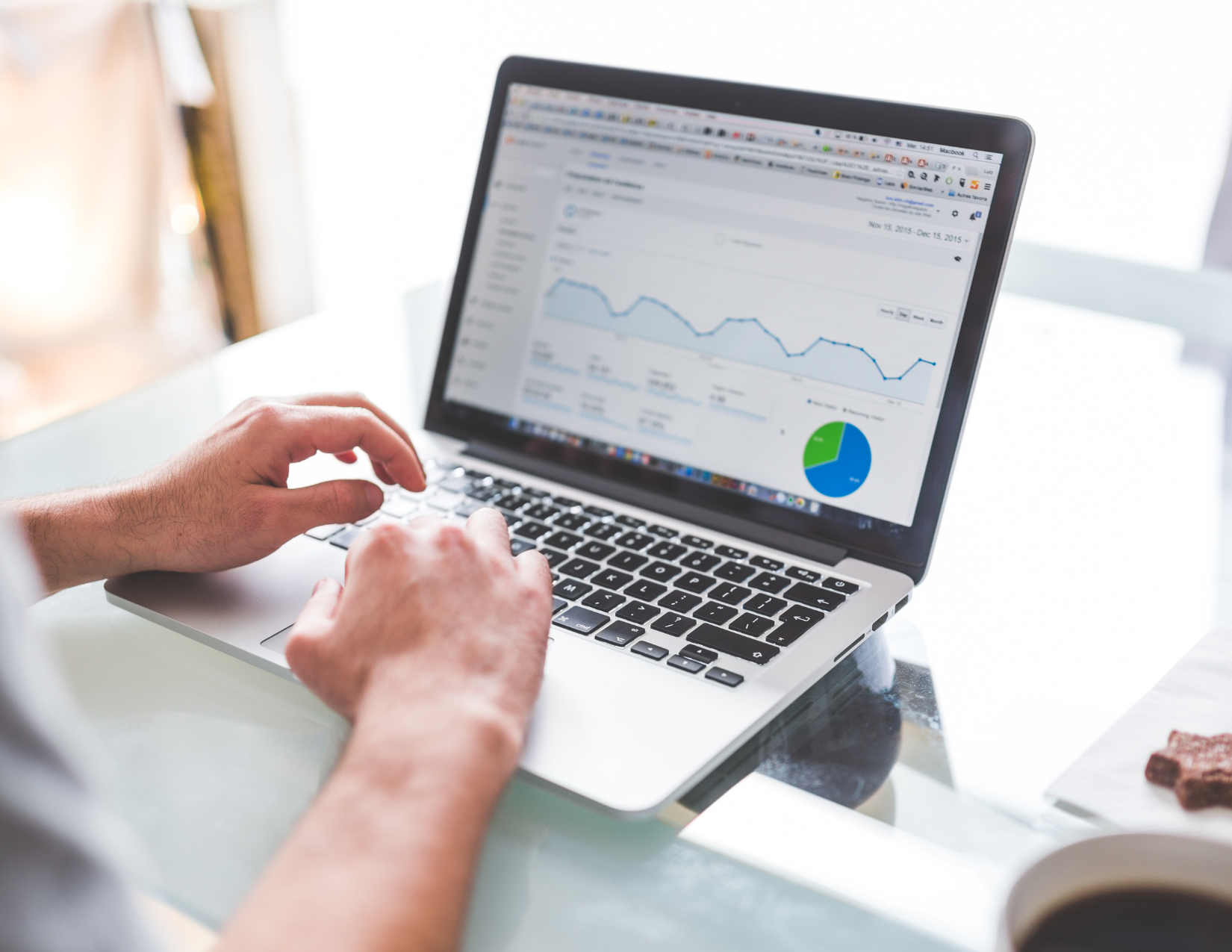 The software can integrate with the bank’s systems that manage every aspect of the transaction. From the beginning of the customer’s journey through the doors of the branch until the end of the visit and the customer is out of the building. From the video logs to the standing in line, to the conversation with the teller, the transaction, the details of the transaction, and every move the person makes while within the bank can all be recorded and kept for record in the case at a later time there is any question regarding the transaction or a transaction that happened next to this one at a similar time.

Every aspect of each transaction has to be recorded in order to guarantee a level of security that surpasses the traditional human taking notes on a notepad. The more detailed the records, the better the hope is in the future to dissuade anybody from trying to get over on a bank system.

One way that a piece of software can virtually predict the future is to take a look at the trends that have been happening over a period of time. Although none of us are able to see into the future, we can safely assume future events by looking at patterns of the past.

As money comes into the bank system and continues to shift from one place to the next software can record every move of the finances through the entire network and make a forecast that can predict the behavior of the cash flow as the day goes by.

It is not to say that money will magically appear in the bank from mysterious sources, it is to say that based on the way that the flow has been generating a system of movement, the software can have an idea of where money will be at a certain time and place and whether or not it wil be healthy for the bank to invest or not invest at a particular time.

The type of software that has the ability to run banks and manage funds in a manner of such high caliber is beyond the scope of regular software that we use on a daily basis. Software that manages money in the bank is not a simple program that anybody can use and understand. It is only safe to assume that the people that developed the software might have a few skills. Cash management software has the power to keep track of large amounts of money throughout a network made up of billions of parts.

What is a Trading Platform?

How To Buy A Shift Handover On A Shoestring Budget

What is Home Care Software Used For?

H11 A Headlight Vs H11 B Headlight

How To Operate A Welding Robot

How AI can Help Us Track Workouts and Improve Fitness